The National Investment and Promotions Inc. (NIPI), the agency with the responsibility to facilitate the development of key sectors by attracting foreign direct investment as well as local investment in Saint Vincent and the Grenadines, needed a whole new personality to attract the attention of potential investors.

Graduate to the big leagues! It was time for Saint Vincent and the Grenadines’ investment agency to look and act the part of an up-and-coming market. We took the Explorer Brand personality to its highest manifestation in the look, feel, messaging and communications materials inspired by the Breadfruit Tree, the national tree of the island and a fruit renown for its nourishment and versatility and resilience. It was planted in the local soil and it flourished, a promise to any investor who also plants their seeds on the island.

Invest SVG was birthed! The project included not just a whole new brand personality, image, corporate livery but also a communications campaign where a full range of advertising and trade show materials were produced covering print, radio, television, online and collateral for the local and foreign markets. The materials were produced in English as well as French, Spanish, and simplified and traditional Mandarin. 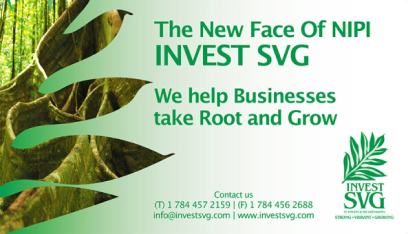 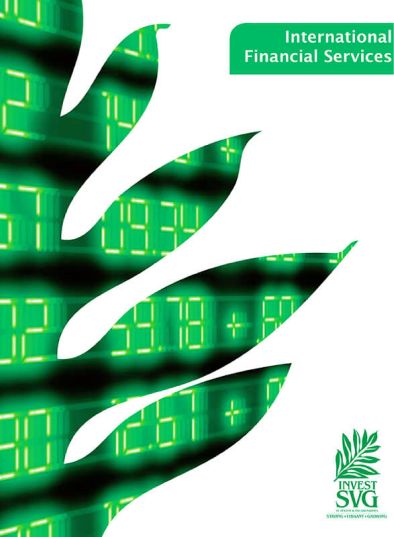