This March as we celebrate International Women’s Day, our selected Campaign We Love is a PSA on Domestic Violence from Australia that hit us hard! We often see only the aftermath of male on female domestic violence being addressed, which positions the men as monsters. However, these are human beings who were once children. They were raised in homes. They had an upbringing and history. The ad shows how every day we tolerate violent and abusive behavior in boys and what it eventually can manifest as, if it is not stopped at the start. 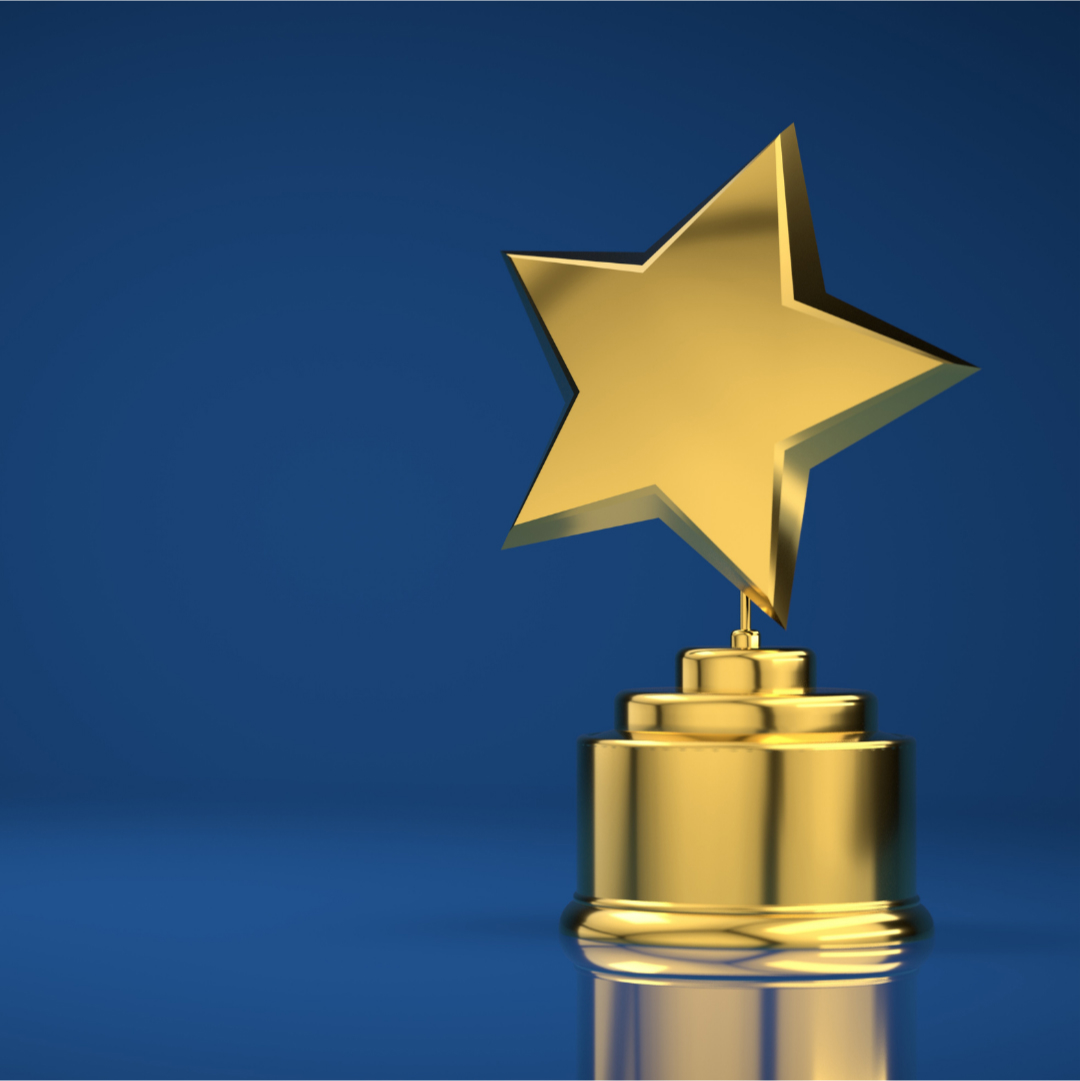 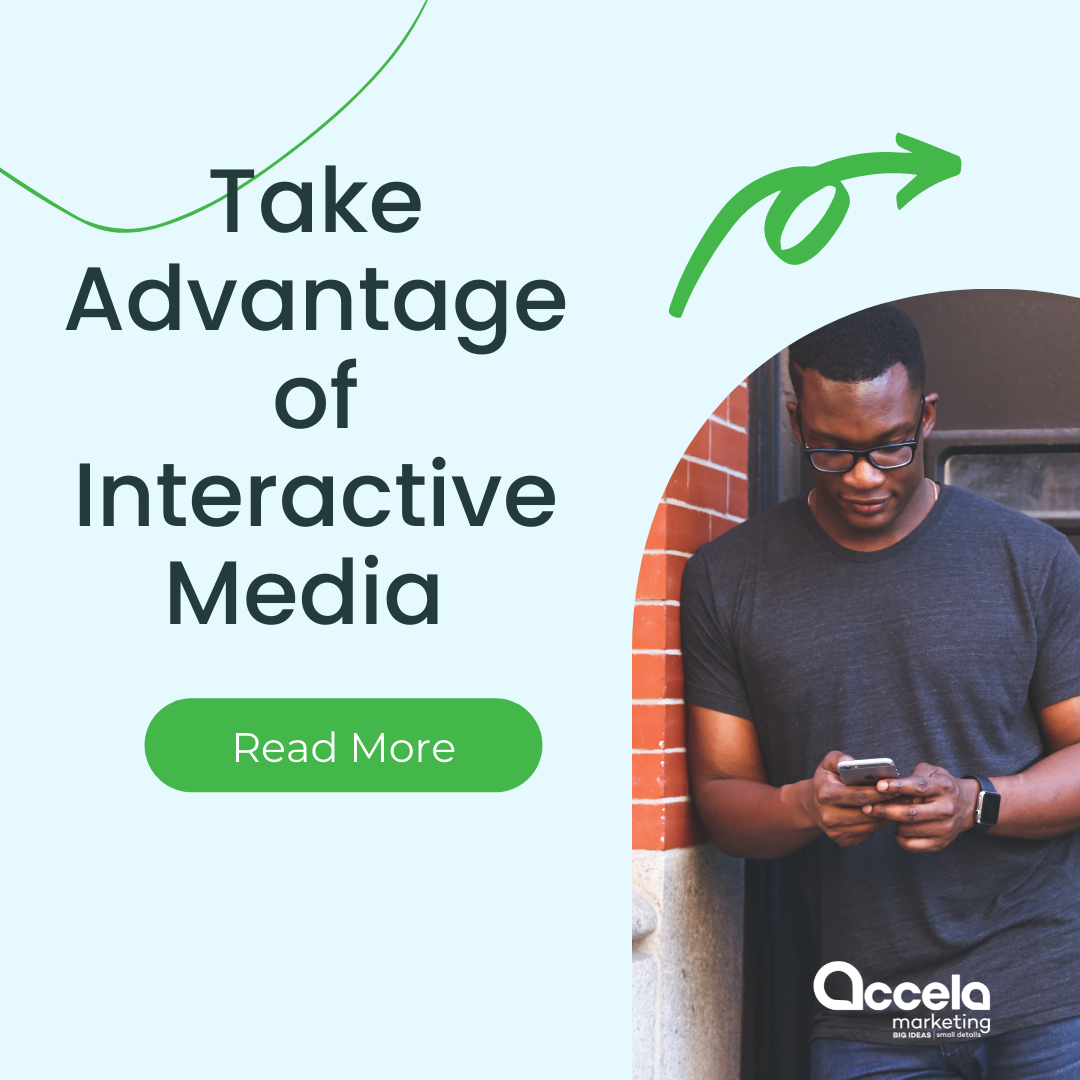